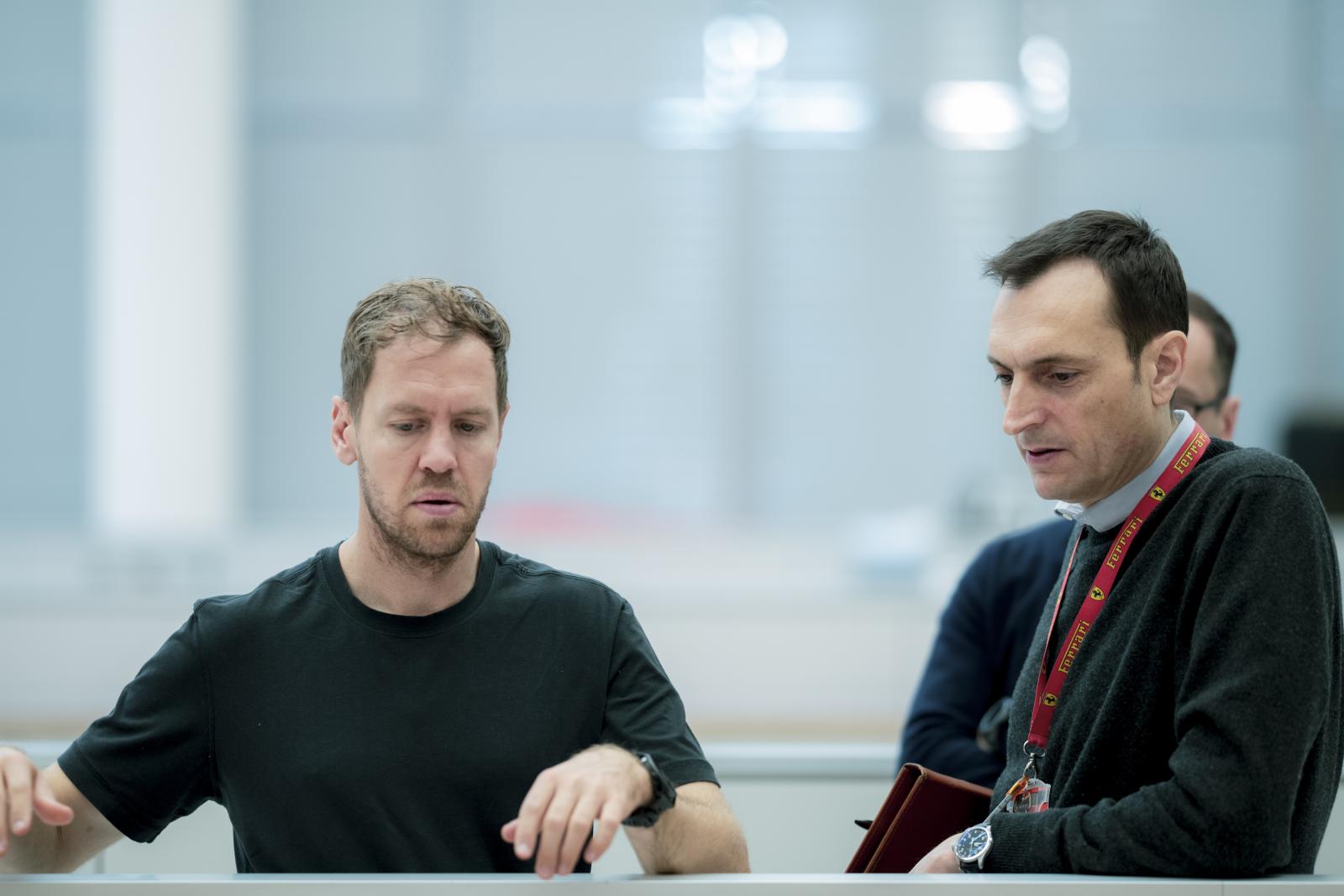 With the announcement of Fernando Alonso returning to Formula 1, the questions surrounding Sebastian Vettel have increased with people wondering – What’s Next? for the Scuderia Ferrari driver….

The return of racing, last week, saw the driver being outperformed by his current team-mate, Charles Leclerc – comfortably.

Some can say that we’re seeing the same behaviour when he announced that he was leaving Red Bull – a lack of performance, a lack of passion.

Even in press conferences last week, Vettel spoke to the media in an honest manner, saying that there’s no longer a “desire” to stay together as a team and that “there was no offer on the table” from Ferrari.

Now of course, his main priority will be securing a seat for the upcoming season and we’re taking a look at some of the options….

For many, this is considered as the ‘dream team’.

If you think about it, two World Champions battling each other would provide us with amazing racing and entertainment for us, the fans….

For the team on the other hand, this could be a complete disaster! Two strong-minded drivers battling each other – would either of them back down or listen to team orders?

Toto Wolff is to hold talks with both drivers for next year but whilst the door isn’t completely shut, it doesn’t look like this will be a likely mover for Vettal – as much as fans may crave this partnership. 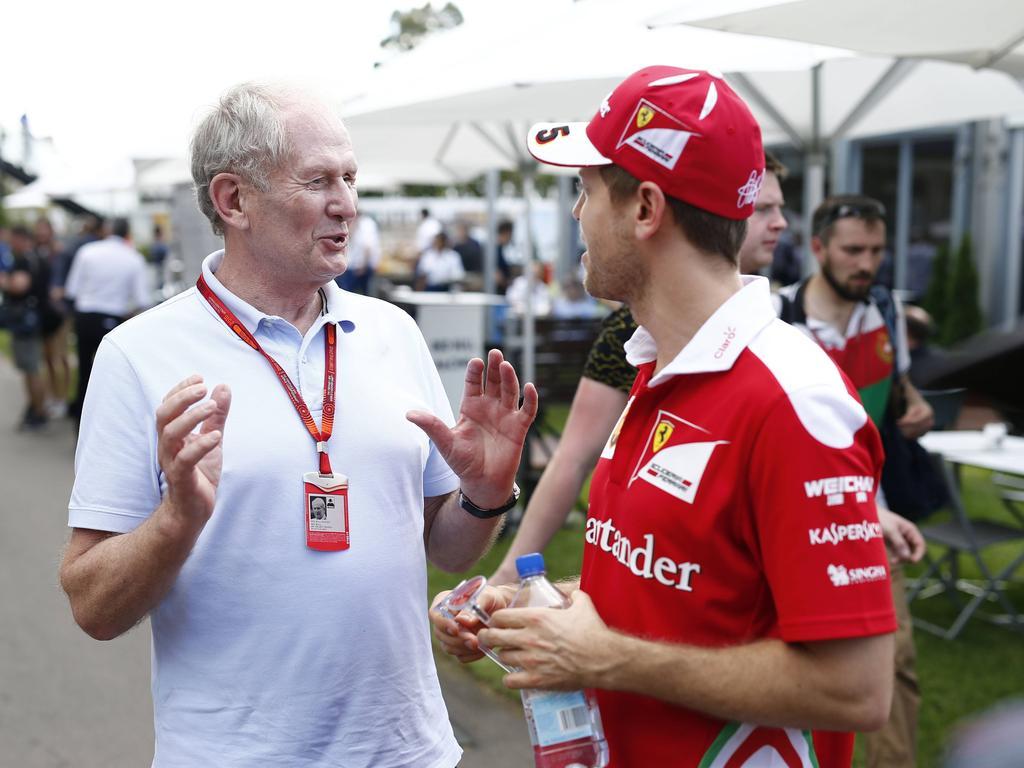 Could we see Vettel move back to Red Bull Racing?

This has been rumoured and we’ve seen Vettel chatting to different team members – even going to the motorhome for chats with Helmut Marko and Christian Horner last year….

Whilst this is one of the more likely places for Vettel – again, the current driver lineup works for the team, overall.

Max Verstappen is their #1 driver with Alex Albon constantly improving but could a partnership with Verstappen and Vettel work?

Let’s not forget, Max Verstappen has a long term deal with the team and there’s no signs of him going anywhere anytime soon…

BUT as things are at the moment, Red Bull looks like Vettel’s best option.

What’s Next For Vettel?

There’s also been talk of Vettel moving to teams such as Racing Point, Haas and Alfa Romeo – all of which seem extremely unlikely as Sebastian Vettel wants a car which can deliver results.

Racing Point is in the process of transitioning to Aston Martin Racing and that’s their “priority” at the moment.

Haas haven’t shown consistency and whilst their debut showed an extremely promising start for the team, things went downhill from there. Now, according to sources, the team will be looking for drivers to bring in a decent budget too.

Alfa Romeo – this is a project which seems unlikely for Vettel. He wants a car that can deliver results and this would be a longer-term project.

With Red Bull Racing proving to be the most-likely option, Vettel will need to get things sorted quickly otherwise, he could find himself without a seat for the next season and according to him a sabbatical is of “no interest” to him.

So, for him, it’s either finding a team to drive for or retirement….