FIA Statement Response – All the details. 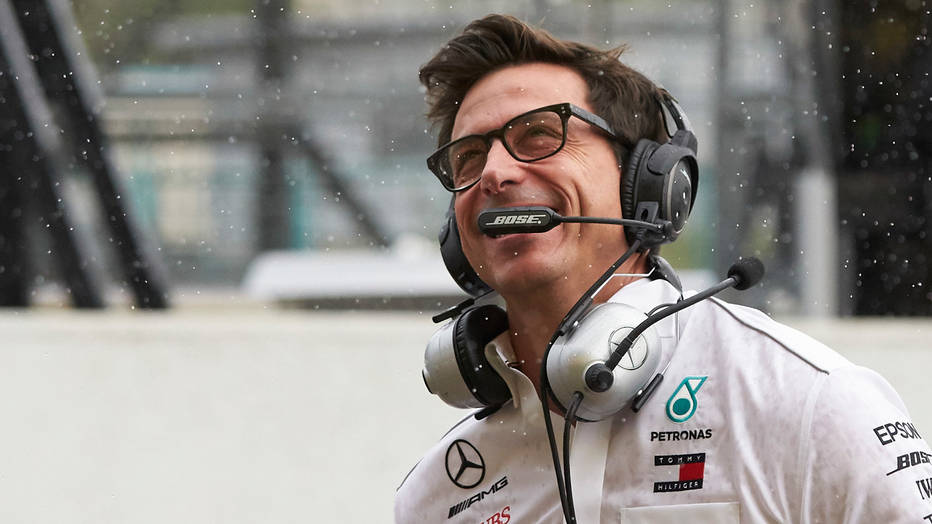 Following pre-season testing in Barcelona, I don’t think many of us expected to see such a performance from Mercedes considering just how strong Ferrari looked.

It’s not all peaches and cream for the silver arrows though – they’re just taking advantage of all the opportunities which comes their way, using the right strategy for their drivers unlike Ferrari who overall seem to compromise their races. (Just take a look at Baku with Leclerc – he could have brought more points back for the team.)

Let’s not forget about Red Bull Racing who could be another rival for the top teams. Keep an eye out for them over the coming races – more specifically, Max Verstappen who we know pushes.

In terms of teams further back the field – we have an improved McLaren with two great drivers who are constantly pushing, Carlos Sainz and Lando Norris who’s gained popularity with the fans of F1!

Now though, let’s go back to Mercedes. Despite their great race performances, Toto Wolff (Mercedes-AMG Petronas Team Principal) says the team needs to “keep pushing” and below, you can see what he has to say….

“We’ve had a fantastic start to the season. We have been able to maximise our opportunities and this happened even though we didn’t have the fastest car.”

“The team has done a very good job and performed strongly in every department but we all know that we need to keep pushing.”

Now, the teams will be travelling back to Europe for the next race of the 2019 Formula 1 season which is the Spanish Grand Prix. As we saw in Baku, this is a race that Ferrari expect to be strong at (due to pre-season testing) and we’ll all be waiting eagerly to see what happens throughout the race weekend.

There’s lots more coming to the website soon so make sure you keep checking back for all the latest!